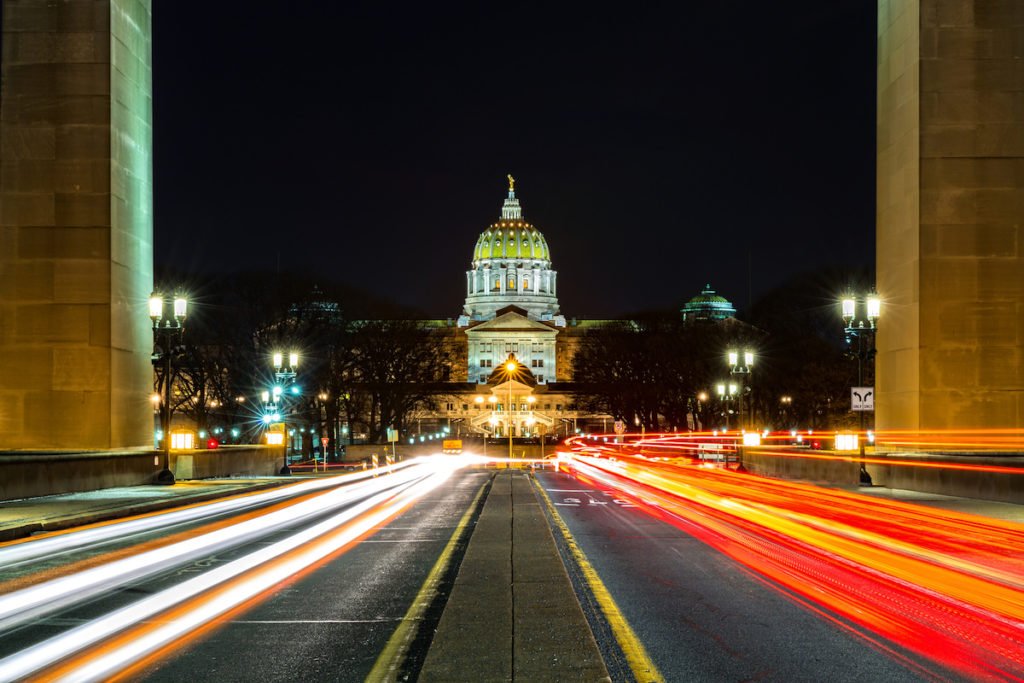 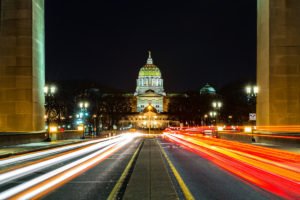 The battle over who pays overhead & profit continues…all the way to The Supreme Court of Pennsylvania.

As you may recall, two years ago Wheeler, DiUlio, & Barnabei filed suit against Truck Insurance Exchange (a part of the Farmers Insurance Group.) Our client came to us after they refused to pay for overhead & profit (OP) up-front, claiming that the contract of insurance said they didn’t have to pay the cost until it was incurred. Essentially, their argument was that the work had to be completed and YOU had to pay OP out of pocket, then come to them and request a reimbursement.

At that time, the Pennsylvania Court of Common Pleas ruled that Truck Insurance was required to include overhead & profit in the Actual Cash Value (ACV) settlement of a covered loss. Despite the Court’s ruling, Farmers fought back, insisting that homeowners were responsible for covering this fee up-front.

Farmers took the case to the Superior Court, where a three-judge panel reversed the ruling of the lower court, declaring that the Truck Insurance policies explicitly exclude general contractor OP from ACV settlements. Not only that, but they ruled that there is no State Law requiring the inclusion of OP in payouts.

We feel this is a ludicrous position to take. Many homeowners are already financially strained after a loss, dealing with damaged homes and property, potentially being forced to live away from home while repairs are being done. Why would their insurer want to make them pay even MORE money up-front, when they know they are liable to cover it anyway?

Not only that, but in 1994, Wheeler, DiUlio, & Barnabei won a case in Pennsylvania in which the court had ruled that “a general contractor’s overhead and profit had to be paid as part of the Actual Cash Value settlement.” So, if the courts have ruled not once, but twice in our favor, why isn’t this a State Law yet?

We’re fighting to change that. The Supreme Court of Pennsylvania has agreed to hear our argument, where we will attempt to reverse the Superior Court’s ruling and make it a requirement by law that insurance providers include OP in ACV settlements.

Jonathan Wheeler, the attorney on the case, elaborates on the importance of the case when speaking with The Legal Intelligencer. “The case is important because it addresses efforts of some insurers to reduce payments for property losses under policies in Pennsylvania. The Supreme Court has not previously addressed the issues and we’re hoping the court will consider the positions and determine that the carriers’ withholding of overhead is improper.”

If you’ve been denied reimbursement for damages (or for the work it took to repair them,) give us a call. We’ll review your policy and find a solution to help you get the money you deserve.