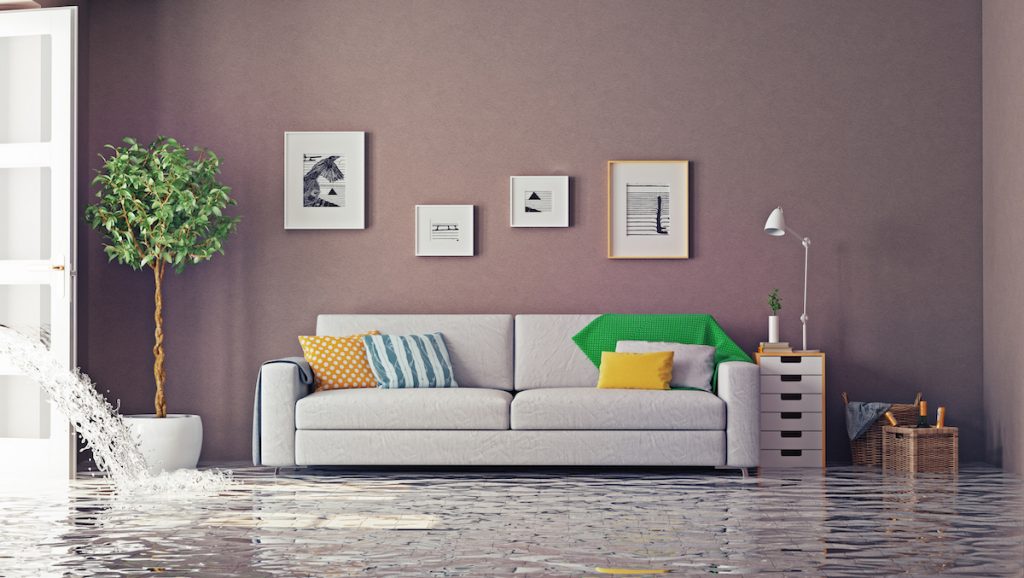 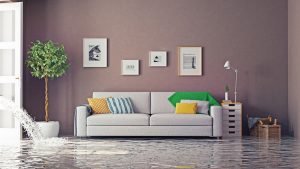 It’s no secret that the language in insurance policies can come across as confusing, contradictory, or ambiguous to the average customer. Even veterans in the field have trouble deciphering some of this language, which is why policy interpretation is often left to the courts.

An interesting example of this arises from the groundwater debate. If you were to ask an insurance company, you would be told that homeowner’s policies don’t cover damage from water entering at or below the surface of the ground. This includes scenarios such as flooding from lakes and rivers, and even water that seeps into the ground as a result of heavy rain.

On the other hand, policies generally will cover instances of water that escapes from a burst pipe, or other damages caused by something in the home or other damage as the result of a domestic supply water leak.

Some carriers have gone even further with the exclusions, and started to change the “ground water” exclusion to excluding “water below the surface of the ground.”

But what happens when your policy doesn’t specify the type of water that’s included or excluded under the language? Unfortunately, Pennsylvania law doesn’t give a clear answer, and some of the law doesn’t currently favor insureds when it comes to this issue. Some courts in PA have held that as soon as water touches the ground and then enters the home, the loss isn’t covered under the insurance policy, regardless of the source.

The good news is, while there is still some bad law out there in PA (although there seems to be a shift in the winds,) the law is starting to change in surrounding states. In the case of Adrian Sosa v. Massachusetts Bay Insurance Company, the Appellate Court in NJ recently ruled that instead of automatically assuming the damage isn’t covered, ambiguous policy language involving water losses should actually be interpreted in favor of the insureds. Specifically, Plaintiff had water damage as the result of a sewer main break. The carrier tried to rely on the ground and surface water exclusion but the court ruled that “the term [ground and surface water] precludes the isolated water condition that specifically damaged plaintiff’s property.”

So, what does this mean for you? The attorneys at Wheeler, DiUlio, & Barnabei are fighting hard to get this fair and reasonable application of the ground and surface water exclusion consistent across the board. With New Jersey’s recent success in altering how this policy language is interpreted, we’re hopeful.

It’s important to remain aware of how your policy provisions are worded, and whether the courts tend to side with the insured or the insurer on certain issues. So if you have had any problems with water entering your property and the source of that water was anything other than nature, give us a call and we will discuss your options.