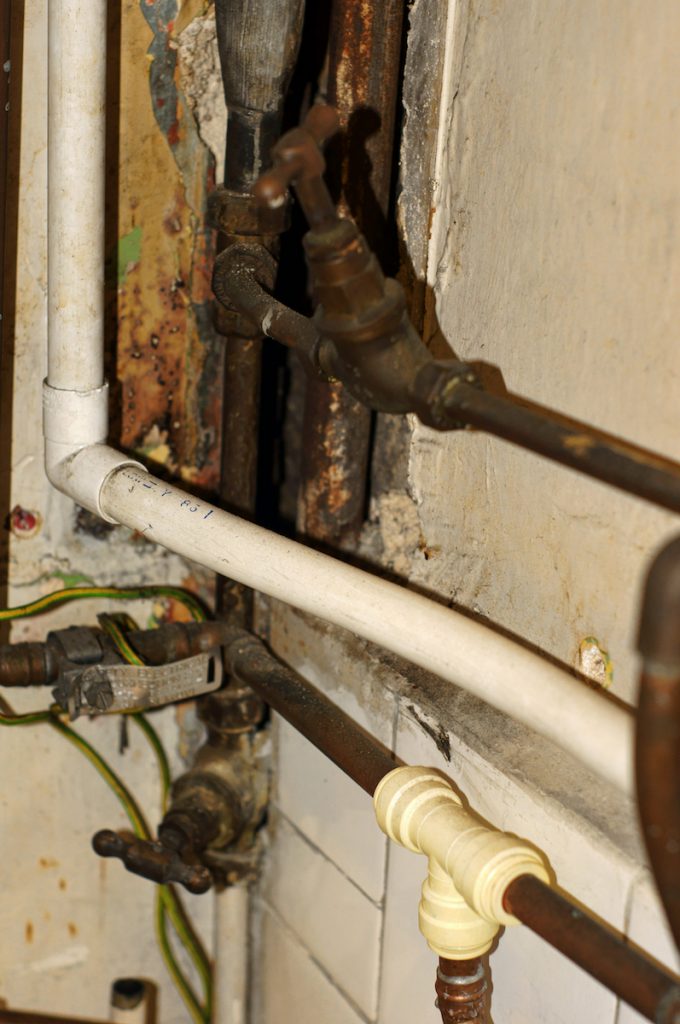 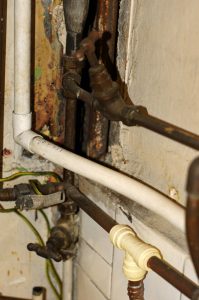 Recently, the attorneys at Wheeler, DiUlio, & Barnabei were successful in a lawsuit against Philadelphia Contributionship based on a breach of contract and bad faith claim. This lawsuit we handled for a property owner threatened not only her own home, but the home of her current and future tenants.

A woman owned a property, which consisted of three units on three floors. She was residing within one property, fixing up the second, and renting the third to a tenant. One day, a drain pipe within the property broke, causing sewage to spill throughout the units.

When the owner filed an insurance claim with her carrier, the Philadelphia Contributionship, they admitted coverage, but only paid about $5,500. After consulting with a public adjuster and a contractor, damages were determined to be over $160,000. This included damage to the structure, contents within the units, additional living expenses, and lost rent.

The owner presented this information to her carrier, who promptly refused to make any additional payments. That is when we filed suit.

At trial, we were able to prove that the carrier was acting in bad faith, since they failed to provide any witnesses or evidence at the time of trial to prove any aspect of what they were claiming we were incorrect about. The Court agreed, and our client was awarded the following:

The defendant has since filed an appeal, which we intend to continue fighting. Our client thought she would be protected when she signed up with the Philadelphia Contributionship, and we were determined to make sure they provide the coverage she has been paying for.

If you feel your insurance provider may be knowingly denying you reimbursement, or acting in bad faith, give us a call. We’ll review your policy, discuss your losses, and determine a course of action which will help you get the money you are owed.